Spent a few days in Ohio a couple of weeks ago. No, this is not about the Debate. But I did have some memorable moments. Here are some pictures I took during my February visit to Cleveland and Kent, Ohio.

The Rock and Roll Hall of Fame in Cleveland, designed by I. M. Pei. Reminiscence of another Hall of Fame…The Louvre:

The Cleveland Museum of Art:

The Severance Hall, home of the Cleveland Orchestra:

On a more sombre note, I had the chance to visit the student protest site at Kent State University. On May 4, 1970, the Ohio National Guard was sent out to quell an anti-Vietnam-war demonstration. Four Kent State University students were killed and nine wounded. Several Memorials as well as detailed account of the incident were set up at the site: 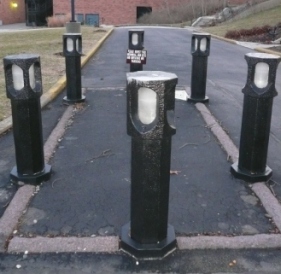 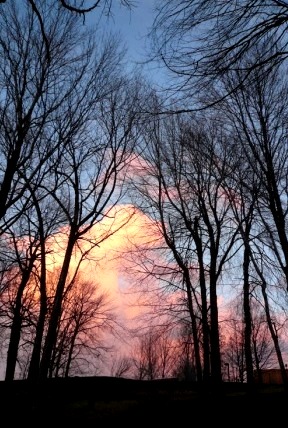 As I left the site, it was almost dusk. A red cloud rose up in the distant sky. The scene of silhouetted branches reaching up to the heavens reminded me of another student protest in another place, in which the Square was washed clean of blood the very next morning, wiping out all traces of the tragedy.