Just three days ago I was walking along The Bow River, enjoying the brilliant double-digit temperature.  Today is quite a different picture.  These are photos I took just a couple of hours ago, temperature hovering around 3 degrees C.  They were taken not too far from the deer sighting location on Mother’s Day. But today, May 27, three days after Victoria Day, the scene is another world.

As one who tries to preserve the most natural and authentic images, I’ve left the photos as they are, no adjustment, not even cropping here.  I like the blurry overtone, their lack of colors, for in reality, it was snowing heavily and the sky was grey.  I’d enjoyed this impromptu photo session.  I came home soaking wet.

But all this time I’ve been thinking about the oil spill down in the Mexican Gulf coast.  It’s one thing about snow in May for us, or even in July, or baseball-size hail in August, or the fierce blizzards in the winter, these we’ve learned to take as they come, knowing they’re ‘act of God’.

But, if something happens due to human errors or negligence, or which is preventable if more caution was paid, or less greed was involved, or political interests were laid aside, or more value placed on life, human or nature, then it’s a different matter.  Such are the times when we can’t be docilely yielding, as to a sovereign deity. Drastic measures are definitely needed in a time such as this.

No doubt, these pictures are thousands of miles from the Gulf coast, a huge gap in climate, a drastic difference in natural habitat.  Nonetheless, the air that once was in Chernobyl would ultimately reach us just the same as the tides from the tsunami of the Indian Ocean.  We’re shrouded by the same atmosphere; we’re linked by the same waters.  So, your pelican is also my pelican, likewise, my deer, your deer. 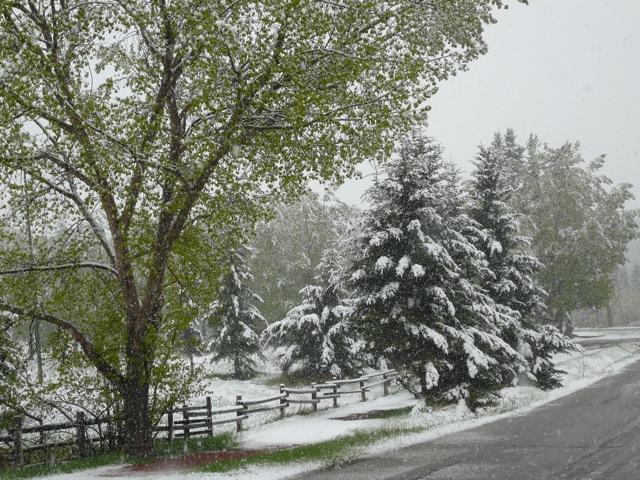 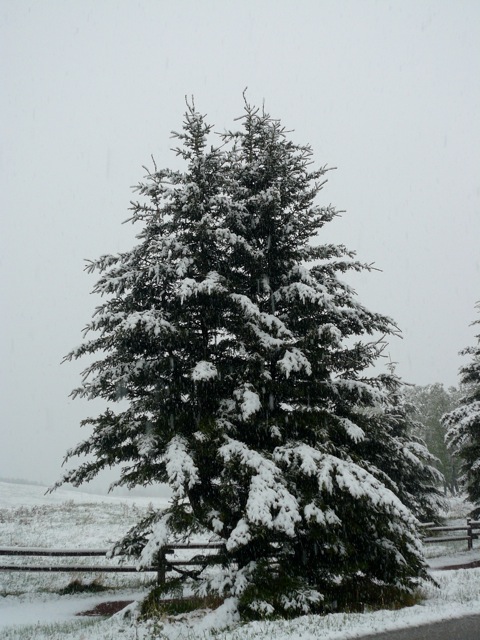 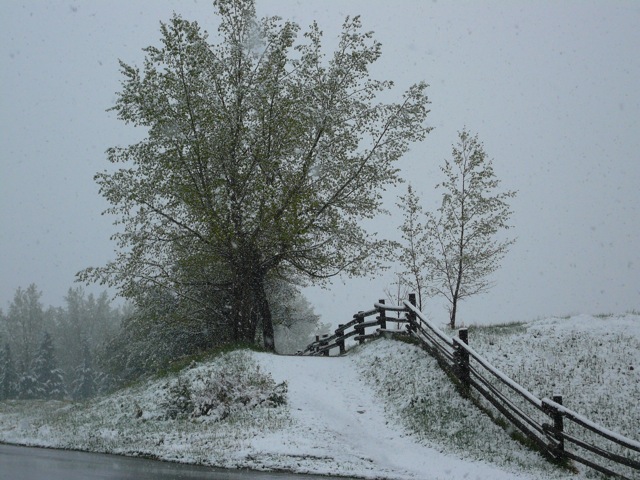 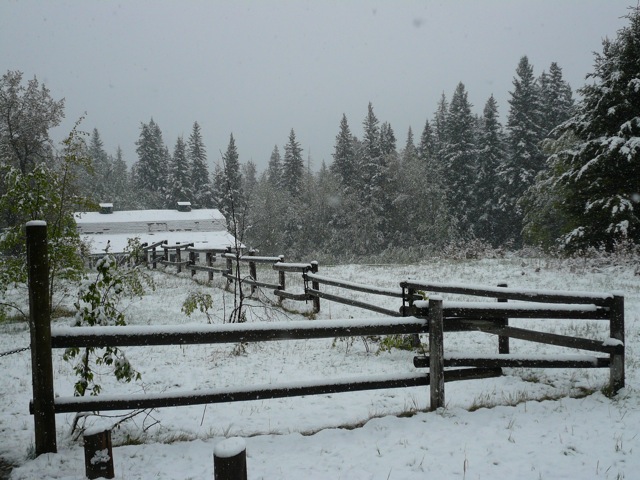