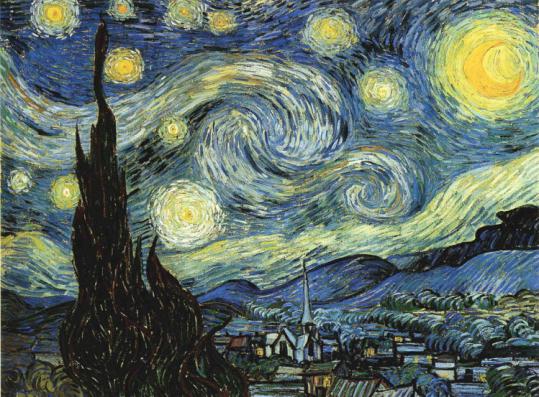 Neither. After reading Tomalin and Shields on the life of Jane Austen, I am inclined to draw that conclusion. The often sanguine outlook of Austen’s works is deceptive.  The seemingly jovial ending may lead some to assume they are reading the simplistic stories of a woman wrapped in romantic bliss all her life.

Reality is, that Austen could persevere, write and published is already an incredible achievement considering the confining social environment she was in. Instead of embracing the normative female role in comfort, she chose to trod the road less traveled to become a writer despite the gloomy prospect of poor spinsterhood,  enduring rejection even from her own mother. She wrote in secret and struggled in isolation. For a long period she battled depression. Upon her death, her beloved sister Cassandra could not attend her funeral because the presence of females at such events was not sanctioned, apparently for fear of any outbursts of emotion.

It is Austen’s imagination that empowers her to break free of her reality and to rise above her constraints. She has created her art from the palette of  the imaginary, as Tomalin has lucidly observed:

Hampshire is missing from the novels, and none of the Austens’ neighbours, exotic, wicked or merely amusing, makes recognizable appearance.  The world of her imagination was separate and distinct from the world she inhabited.

Austen’s contemporary, the renowned Gothic writer Ann Radcliffe, has attested that it is the imagination and not real-life experience which gives rise to story-telling. A scene in the movie Becoming Jane (2007) has vividly illustrated this point.

In the famous little book, The Educated Imagination, a must-read for any literature student, the late great Canadian literary critic Northrop Frye states that :

The world of literature is a world where there is no reality except that of the human imagination.

Austen has great proficiency in the language of imagination. In her novels, she has created a world that never was, but one that makes her readers yearn for. There is no Mr. Darcy in real life, or Elizabeth Bennet for that matter, but we could well use them as the ideal types to measure by, or, to strive for.

What about the satirist in Austen? How can the social critic be extracted from reality?  How can one write social commentaries devoid of real life input? Austen may have toiled in isolation for fear of social repercussion, she did not write in a vacuum.  While her art did not imitate her life, Austen had the chance to sharpen her observation from the very public sitting-room of her home and those of her relatives and friends, an opportunity that was conducive to her novel writing, as Virginia Woolf has pointed out.  Ever since her childhood, the Austen home was the hub of family readings and discussions.  Her brothers grew up to be men well versed in the fields of the military, clergy, and business.

In her ingenious way, by satirizing the things that ought not to be, Austen is bringing out the world that ought to be. In Frye’s words:

If art imitates life, it would be just a reproduction; if life imitates art, well… ours would be one very wacky world. But life could well be the reason for creating art, channeling our imagination to build a sublime vision of the ideal.

Update: This article has just been published in the Jane Austen Centre Online Magazine. Click here to go there for other interesting reads on Jane Austen and the Regency World.