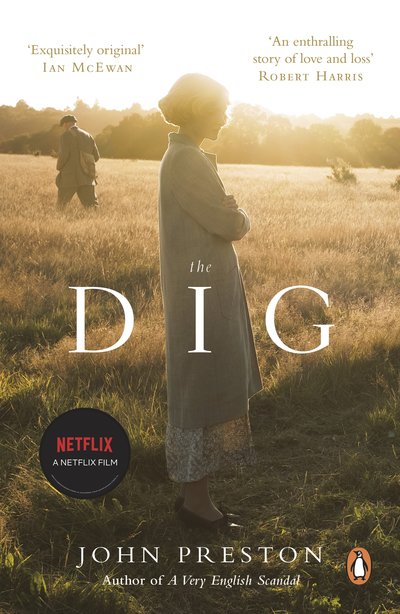 “Once you overcome the one-inch-tall barrier of subtitles, you will be introduced to so many more amazing films.” 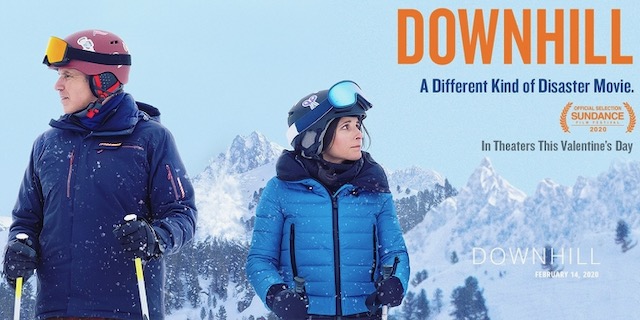 Downhill is a case in point. If one is willing to overcome the one-inch tall barrier called subtitles (they are in English, mind you), one will be amazed how true and powerful and entertaining the Swedish film Force Majeure (2014) is, and that watching the Ruben Östlund directed original would likely reap the most enjoyment and provoke some deep thoughts. Maybe an American version isn’t needed to begin with.

Written and directed by Nat Faxon and Jim Rash, with the Oscar nominated Jesse Armstrong as co-writer, if they’re to make an American version, there could have been potential for a fresh take. Force Majeure‘s literal meaning is a superior force, an unavoidable, overtaking power. Here’s the premise of the movie, which in itself is an interesting case for discussion:

A well-intentioned family holiday at a ski resort for bonding is shattered as the result of an instinctive reaction on the part of the husband/father. It happens when a controlled avalanche strikes a little too close to his family sitting at an outdoor dining table, he runs for his life while his wife huddles and protects their two boys. What follows is the underlying current of discontent and anger of the wife’s surfacing like a geyser.

The producers must have seen the potential comedy in such a scenario. One of them is Julia Louis-Dreyfus, the Emmy and Golden Globe winning comedy actor, and a fan of the original Swedish film. Playing the wife Billie, Dreyfus shows she has her heart in it. In several scenes, she’s effective in bringing out Billie’s frustration. However, the issues of the movie are beyond her control, a real case of force majeure?

First is the casting of the husband Pete with Will Ferrell. Surely, for a comedy, Ferrell would be a natural choice. Call it irony, the indifferent demeanor Ferrell gives out as an actor in this movie actually parallels the husband Pete’s attitude, as if he’s being dragged up the ski hill. Have cell, will travel. His phone is what he’s resorted to as companion on a family holiday that he’s not ready to go on.

Pete’s work friend Zach (Zach Woods) and his girl friend Rosie (Zoe Chao) happen to be near where they vacation, so Pete secretly texts them to come over to their hotel in the guise that it’s their initiative to drop in. Here’s a pair of supporting roles if given more to play can add substance and context to the thin storyline, but they don’t have the chance. In the original Force Majeure, this couple plays a crucial part, especially with Kristofer Hivju’s performance as Mats, who’s full of humor. Hivju is also in Downhill, but only with a very minor role as the ski hill manager.

Other issues pervade, the script could well be a major one. As a comedy, there’s not much for laughs. It presents a problem but doesn’t delve into it; a comedy doesn’t mean superficial treatments. As a film that’s supposed to capture a sporting vacation, it lacks energy. No wonder the kids are so bored. The title is prophetic; I’m sure that’s unintentional.

If an American version is the intent, then make it truly American, tell an American marriage story with this scenario. With Downhill, however, the European location, the ski resort surroundings, the actual scene of the controlled avalanche mishap, the set design, even the teeth-brushing moments in the hotel bathroom look almost the same as the Swedish original, other than the fact that the actors speak English. With its loose editing and scattered thematic matters, Downhill looks more like a parody of Force Majeure than a stand-alone comedy on its own.

CLICK HERE to read my review of Force Majeure