The following is a list of books, movies, and events that stirred up the most ripples for me in 2017. Note that the books and movies are not necessarily releases from 2017 but just what I’ve had the privilege to encounter this year. If you don’t see your book here, it could be that it’s on my TBR list for the coming year. If you don’t see your fave movie here, it could be that I haven’t watched it or that I have but, indeed, it’s not here. Click on the links to read my reviews.

The Road to Mandalay directed by Midi Z (NYAFF)

At the Existential Cafe: Freedom, Being, and Apricot Cocktails by Sarah Bakewell

The God of Small Things by Arundhati Roy

NYFF at Film Society of Lincoln Center: In September I had the chance to attend press screenings of the 55th New York Film Festival. CLICK HERE for all my reviews on AAPress.

Other than hanging out at the Film Society of Lincoln Centre for the screenings, I’d experienced NYC on the bus, in the subway, and simply on foot, some days close to 20,000 steps, making my NYC trip extra rewarding. Here are some pics of the memorable experience. 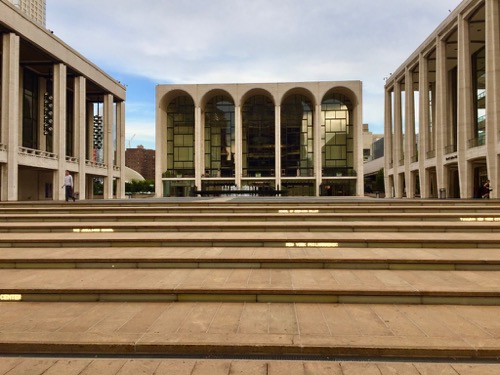 Film Society of Lincoln Center where the screenings took place: 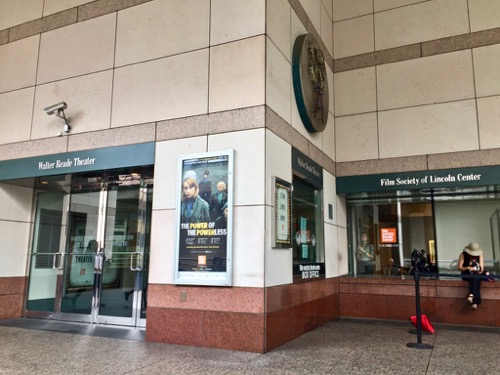 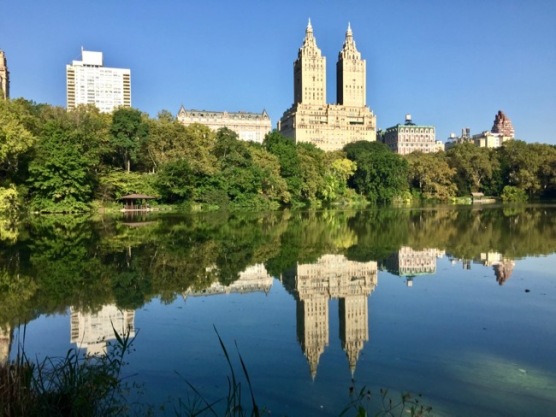 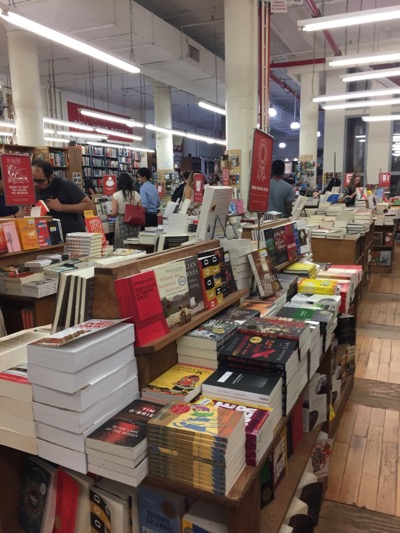 Where I found the best lobster roll I’d ever tasted, at the foot of the Brooklyn Bridge: 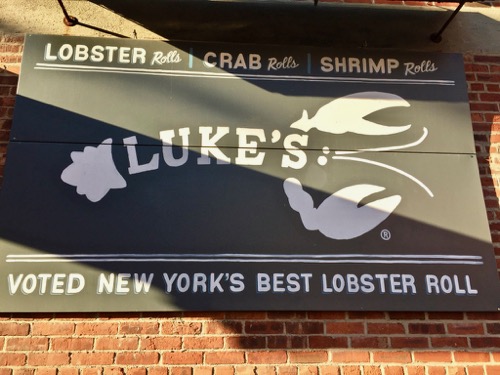 And that’s a wrap.

And to all, a wonderful 2018 for books, films, and rewarding encounters!